Vancouver is often ranked as one of the world’s most livable cities. It is two cities rolled into one with interests for one and all. For an outdoor lover, this western Canadian city is a nature paradise, with miles of scenic hiking and bike trails that sweep along the Strait of Georgia, the tree-lined waterway that connects Vancouver with the Pacific Ocean. For urbanites, Vancouver is a sophisticated destination, with thriving immigrant enclaves, an ever-expanding restaurant scene, quirky neighborhoods, distinctive shops and lively bars. Part of the fun is weaving your way through Vancouver’s two sides. Is also one of the most diverse cities in Canada with 52% of the population speaking a first language other than English.

Visit Tourism BC and Tourism Vancouver to find out more about what the city has to offer! 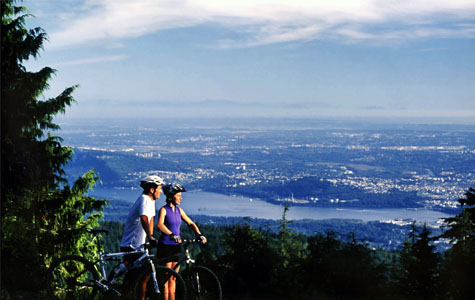 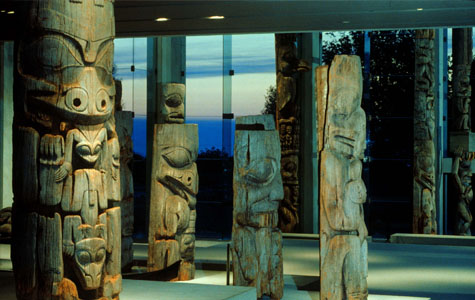 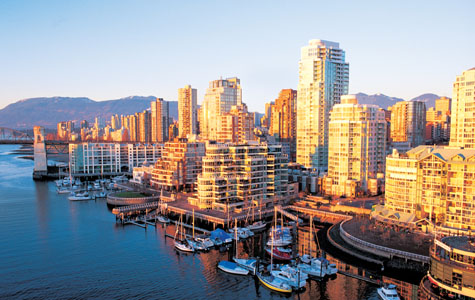